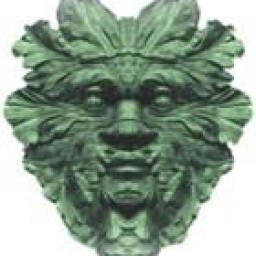 More evidence that the “own less, do more” model, as explained in the recent interview with SnapGoods founder, Ron J. Williams. Reuters: Bubble-shaped vehicles will appear on Paris streets next week which billionaire entrepreneur Vincent Bollore hopes will help clear the traffic-clogged arteries of the French capital. The scheme echoes increasingly popular car clubs such as City Car which allow members to hire a local car for as little as an hour at a time. “We want to persuade people to shift from the concept of owning a car to that of using a car,” Autolib General Manager Morald Chibout told Reuters.