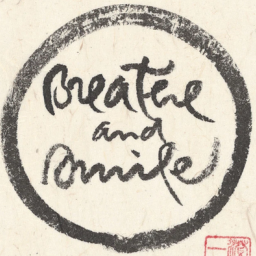 Andy Lacis provides an interesting framework for a response to the common But volcanoes:

The several hundred million tons of CO2 that volcanic eruptions may be injecting into the atmosphere is indeed a large number – probably more than what the entire fleet of trucks in the UK could handle. But this is scarcely a drop in the bucket when compared to what humans are contributing to the level of atmospheric CO2.

Few people bother to estimate what a gigaton of coal might look like, or how many trips might be needed to haul a gigaton with their pickup truck. A cubic meter of water weighs one ton, and coal is not that much denser than water. So, a gigaton of coal (being one billion tons) would constitute a cube of coal 1 km on a side. For perspective, that is 10 football fields to the left, 10 football fields to straight ahead, and 10 football fields straight up in the air. The fossil fuel companies are extracting 10 such cubes of carbon from the Earth each year. And, the humans burn up every bit of those 10 cubic km of carbon to keep their civilization going.

Within a few decades, about half of the 5 ppm of CO2 that is being added to the atmosphere each year gets absorbed by the ocean and the biosphere, leaving an increment of about 2.5 ppm that the atmospheric CO2 is observed to be rising by.

Keep in mind that the Earth is finite in all respects. Fossil fuel extraction at the rate of 10 cubic km/year cannot continue indefinitely. Nor would you want the Earth’s oxygen level to keep going south at the rate of 5 ppm/year.

Preparing for the next ClimateBall ™ episode can be done one canned response at a time.

If someone could distill that response in 140 characters, that would be nice.