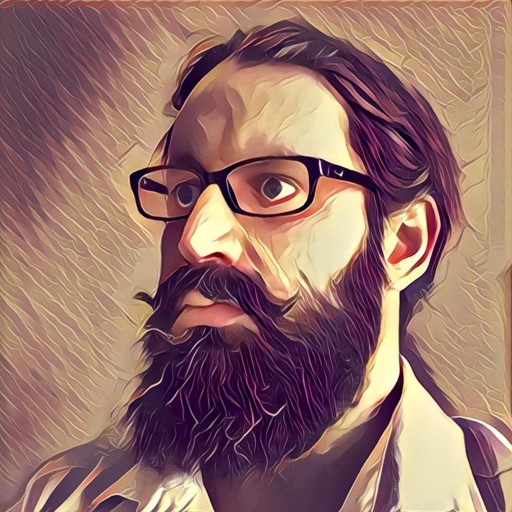 Dan Moutal is the co-founder of Planet3.0, a photographer, and blogger trying to find solutions to the most complex and pressing problems we have ever faced.

A summary of the IPCC report in 4 minutes

Chevron, Exxon and BP among companies most responsible for climate change since dawn of industrial age, figures show

Fossil fuel produces deserve a lot of blame for for the current state of the debate on climate change. Many of them distorted the debate by funding the spread of misinformation and outright falsehoods. We, rightly, should be very angry at them for this. But when they dig up and sell fossil fuels they are only doing what we pay them to do. If it weren’t for us wanting things like electricity and the ability to move quickly from point a to point b fossil fuel producers would have happily left all that carbon in the ground. Ultimately we must shoulder much of the blame. [more]

This video taken at 6am on Friday 8 November as Typhoon Hayian hit Hernani in Eastern Samar shows how quickly and intensely the storm surge hit.

Michael Mann echoing Keven Trenberth’s position that all weather now has a climate change component since it is occurring in an altered atmosphere (one with more GHGs, heat and water vapour amongst many other factors). [more]

Something worth listening to this weekend [more]

The vast majority of Americans in each of 40-plus states surveyed say global warming is real, serious and man-made, and the concerns tend to be slightly higher in coastal or drought-stricken areas, says an analysis out today.

From The ongoing climate negotiations in Warsaw Poland:

Canada has dropped any remaining pretences of supporting global action on climate change by urging other countries to follow Australia’s example in gutting its climate plan.

In a formal statement, the Canadian government said it “applauds” the move by Australia this week to repeal a carbon tax on the country’s 300 biggest polluters. [more]

It is inevitable. After every extreme weather event the question: “Was it caused by climate change?” is never far behind. Not only that, but often the question is asked with the implication that there is a desire for a simple yes or no answer. But reality is more complex than this and requires a more detailed answer. [more]

Andy Extance has written two particularly appropriate posts on Bert Bolin the first chairman of the IPCC and an instrumental figure in getting the world to agree to negotiate a climate agreement. Hopefully the current round of climate negotiations in Warsaw will accomplish more than the typical empty rhetoric and voluntary actions that have characterized past negotiations.

Mark Jaccard hitting home the point that, while spills might be locally devastating, they pale in comparison to the consequences of unmitigated climate change.

Sorry, folks, but if you care about the environment – the planet for that matter – your strategy to stop oil pipelines is futile if its only focus is oil spills on land and sea. [more]

There is no excuse for the continued use of coal to generate electricity that costs too much and is a health hazard to everyone who lives anywhere near a coal-fired power plant. About 137,000 people worked in the coal industry last year — from miners to executives, according to the Labor Department. [more]

Andy also highlights some key points from the video which are worth highlighting: END_OF_DOCUMENT_TOKEN_TO_BE_REPLACED

A Canadian government report stating that Canadian GHG emissions in 2020 will be 20% higher than the governments promised reductions from the 2009 Copenhagen accord. The estimate of emissions is also 14 million tonnes or 2% higher than last years estimate for 2020. So not only is Canada on a trajectory to miss its GHG emission targets by a mile (1.6 kilometres), but that trajectory is moving in the wrong direction. [more]