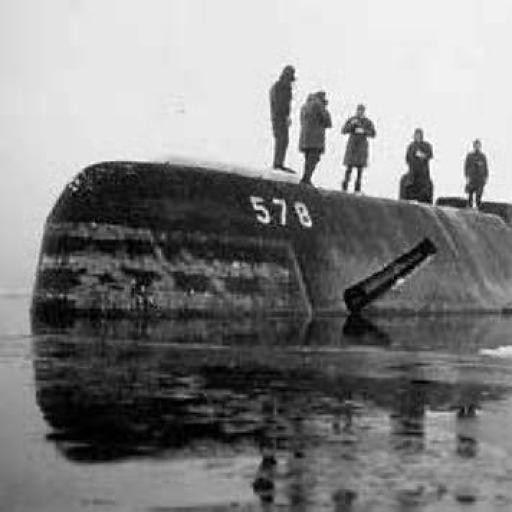 In the past week the Arctic sea ice cover reached an all-time low, several weeks before previous records, several weeks before the end of the melting season. The long-term decline of Arctic sea ice has been incredibly fast, and at this point a sudden reversal of events doesn’t seem likely. The question no longer seems to be “will we see an ice-free Arctic?” but “how soon will we see it?”.

UPDATE: Ezra Klein has a similar piece in the Washington Post.

If it were up to the author, the major slogan of the OWS movement would be something along these lines: ‘Infinite growth is not possible on a finite world. Please replace the dominant economic concept’. This one demand could unify the Occupy Wall Street movement, without excluding anyone, without diminishing the importance of individual grievances. [more]